He begins his career during the war, assembling and carrying out cartridge chamber parts for rifles and pistols for a well known Italian weapon company.

In the postwar period around the beginning of the 50s until the late ’60s he worked as small craftsman at Fiat automotive company producing closures and components for cars / lorries concluding the his working partnership at the end of the ‘60s.

In the early ’70s with the entry in the company of his son Marico the aforesaid working collaboration with the Turin-based firm comes to an end, so we witness the transformation from small subcontractor to manufacturer of components and accessories for industrial vehicles with a very specific working structure consisting of designers, sellers and the administrative department, all of them distinct from each other. Thanks to this organization Oreste Pozzi acquires its customers in Italy and Europe, all that through a plenty of economic efforts by the shareholders and their vendors aimed to the ongoing search for potential customers, which has been continuing until now.

Today’s stage is characterized by the presence of the second and the third generation namely by Marico as CEO, his wife Gloria and their offsprigs Paolo and Silvia. The daughter, together with her mother Gloria, expert accountant deals with the administrative division, whereas Paolo is responsible for the sales department and the promotion this new Web site that he wished for a enhanced global visibility.

We thank all of you for taking a bit of your time to read our short history and invite you to visit our new website so as to discover our Manufacturing. 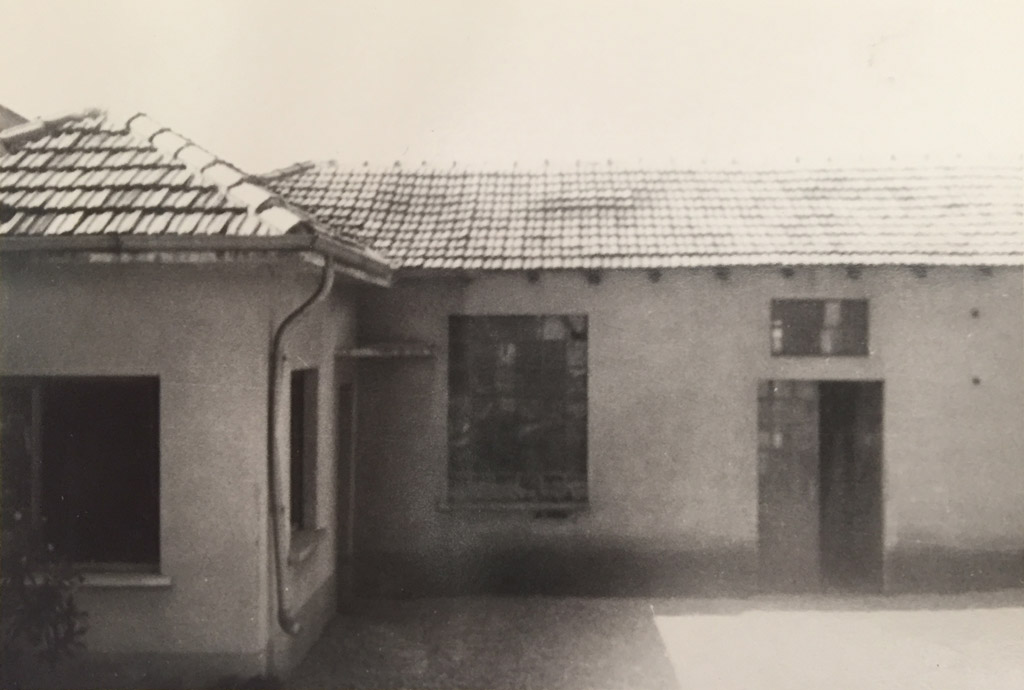 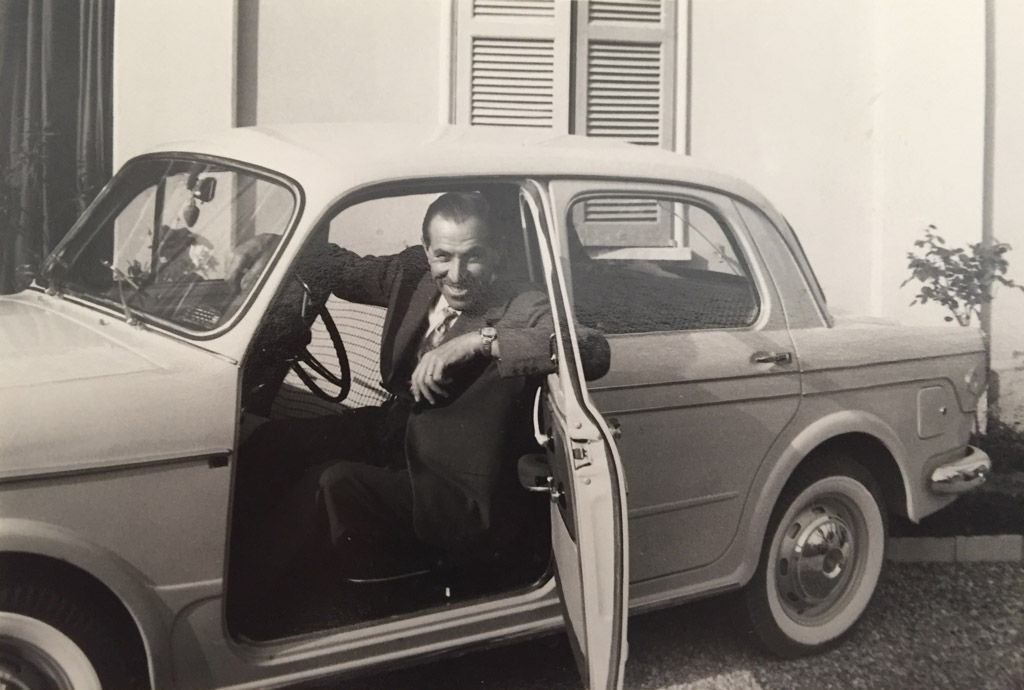